I was so sick and tired of people telling me that my son would “eventually” come around. Eventually “see” me. Eventually realize my sacrifices (stay in a mentally and emotionally abusive marriage for over 15 years) that I made for him and eventually love me like a son is supposed to love his mother.

My therapist finally made me realize that “eventually” isn’t guaranteed and I’m sick and tired of waiting on my son to show me that he loves me. Instead he up and abandoned me. Just like that. It’s like I don’t even exist to him. 😥

He’s 22 now. He doesn’t call or text me. Or at least since December 2021 which was after I mailed him his Xmas gift. I haven’t heard a peep from him since.

I’m done being emotionally abused by my own son. I’m done. 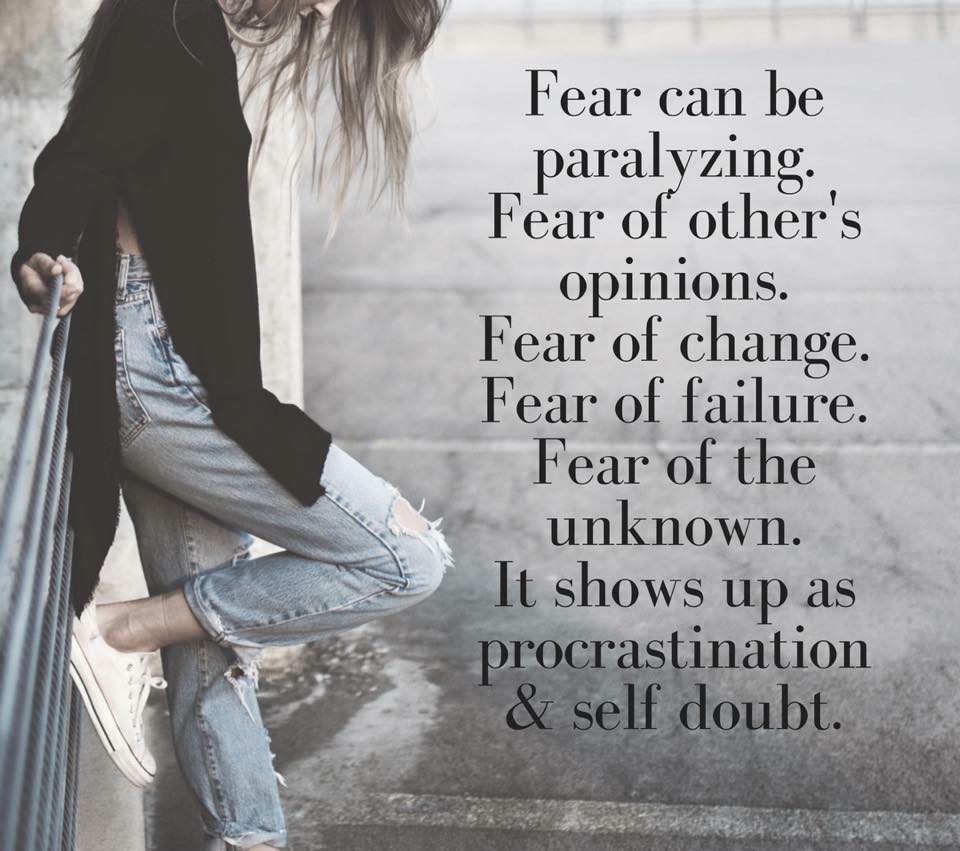 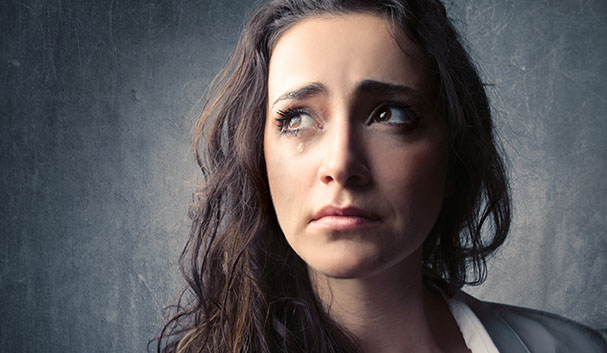