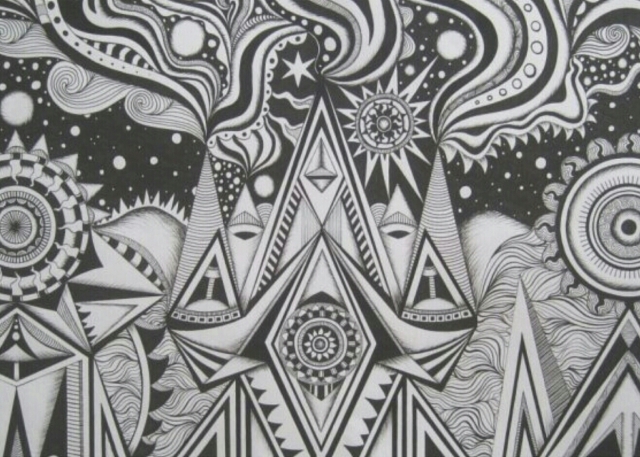 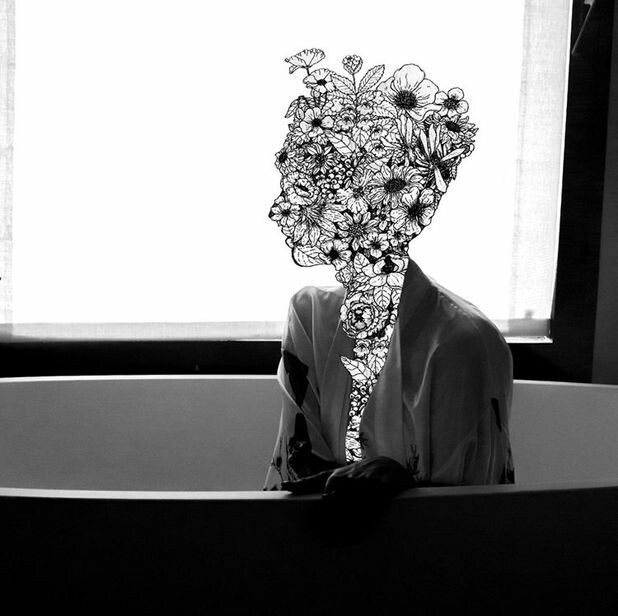 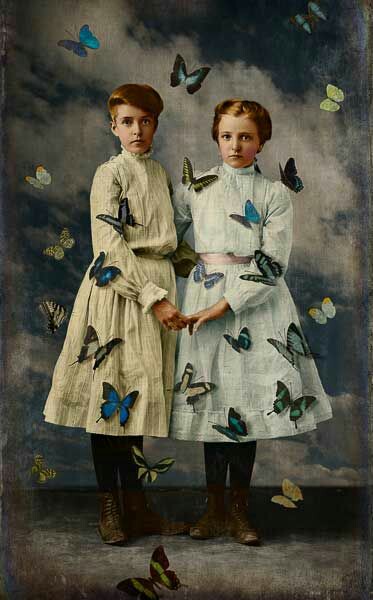 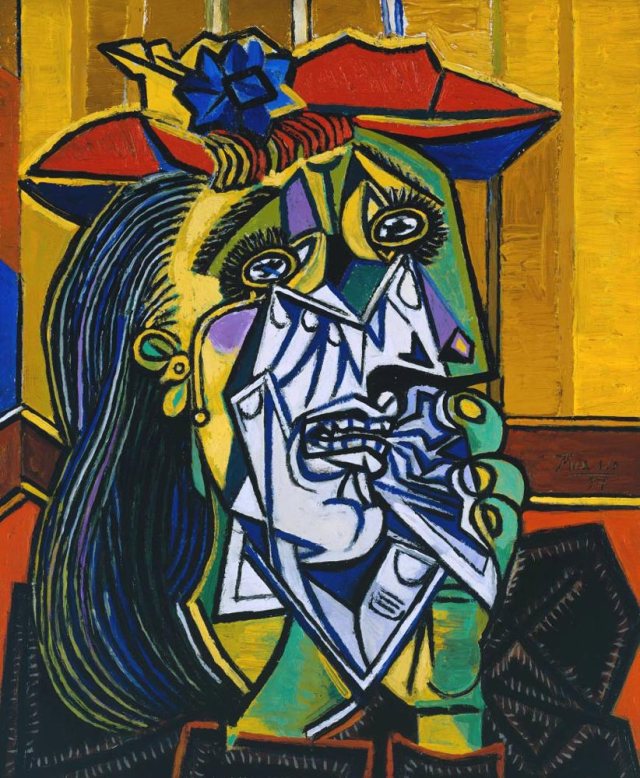 I’m still that source of intrique,

Still interesting, goofy and funny
Do you want to know why?
It was you who brought out that
side of me

I’m broken
Now, do you still like me?
Even though I’m the
same person that once
peeked your curiousity

Or do you think that I want
you to fix me?
Has your interest changed
from a possibility
To a pet for your unsolicited
advice and therapy?

Because I’m not my trials and
tribulations,
And I’m not my pain
I’m a person who’s amazing
and has once done amazing
things

Thinking that what you’d touched
is no longer considered gold

Everyones got a back story
and not always a “perfect” slate

But then kept your distance 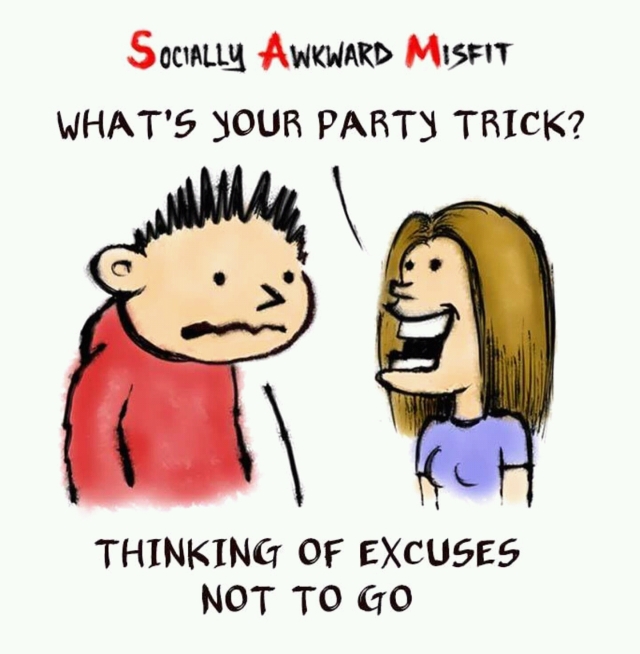 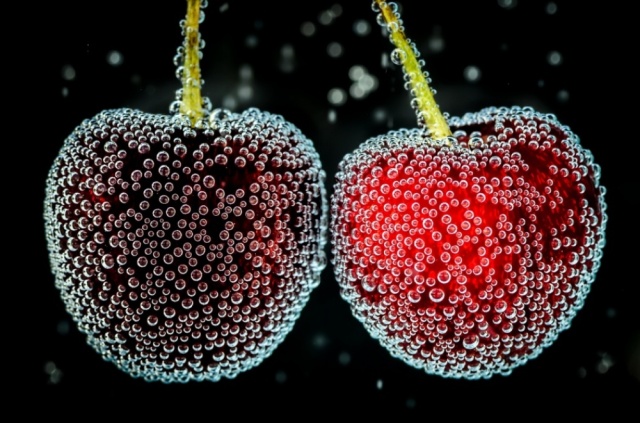 Emotionally distant
and difficult to draw out

But left behind to become
unbalanced

I don’t want to give people the wrong idea about me. I, like most anyone, have made sacrifices. Mine just happen to be the sake of my child and my mental well being.

When I finally got the courage to leave my husband (for the third time) in 2012, after having lived in what I will personally call Shelter Prison for 7 weeks, and living in my car for one week after being booted out, (I googled how to live homelessly) I saved up the money I’d received from my SSD.

I rented a vehicle and drove to Austin. Now before this, I’d structured a plan because It seems like when EXTREME STRESS like this happens my brain goes into survival mode and I start doing things structurally as if I’d had them planned all along. It was like in steps.
1. Google how to be homeless (and trust me there are sites that tell you how to)
2. I had to decide what my priorities were.

Do I love my child enough to stay close to home? Yes, duh!
3. I wouldn’t have a vehicle, so I needn’t go to a place with bus transportation
4. I didn’t have a lot of money so I’d need to live in a city where I could share a residence with someone
5. Was there a local school? I love school ya’ll. I can’t help it. I LOVE TO LEARN. Ad a matter I’m so much of a nerd it’s not even funny.

Well, after all of this Googling and making the pros and cons list (I’m a big pros and cons list person) I settled on Austin, Texas. I was only four hours from my 12-year-old son, with the monthly income I got from SSD I could afford my portion of rent with was $650, I could afford about $65 worth of Schwan’s food a month, I could by a monthly budget pass for $35 (which EVERYONE rode the bus, I found out) and I’d taken out a Stafford loan to take a few classes at the local community college (which I averaged a grade point of 3.8, thank you very much)

I’m not going to say things were easy for me because they weren’t. I would say the most difficult was the divorce proceedings which began the first day I got there until the day I gave up and came back. Ten months total.

My husband played hard ball and played dirty. He lied his ass off about me. I was under immense stress, anxiety, I’d gotten down to 104 lbs, and my hair was falling out because I’d heard my son was being effected so badly that his teachers and principles were calling me about his deviant behavior. I felt so guilty. I’d left my son behind with a dumbass, a father who’s love wasn’t the appropriate type of love. My husband was never there for our son emotionally like I’d been and he definitely wasn’t now. Plus whenever I’d call home, my husband wouldn’t let me speak to my son. As a matter of fact (like all silent conversations) when were “speaking” he’d never even bring up our son. I’d have to ask and the answer would always be the same “he’s alright” knowing damn well he wasn’t! If everything was so “alright ” then why’d my son have to repeat the 7th grade that year?

Ultimately the courts were going to restrict ALL visitations of my child and take $160 a month in child support. I COULDN’T AFFORD THAT ON MY INCOME!! I’d be…homeless.

On top of that, I’d done research on divorce couples who left the other literally homeless and trust me having to walk past a homeless person on every other corner daily scared the fucking hell out of me. So I put my tail between my legs and I asked my narc, bully, malicious, asshole of a husband to take me back…