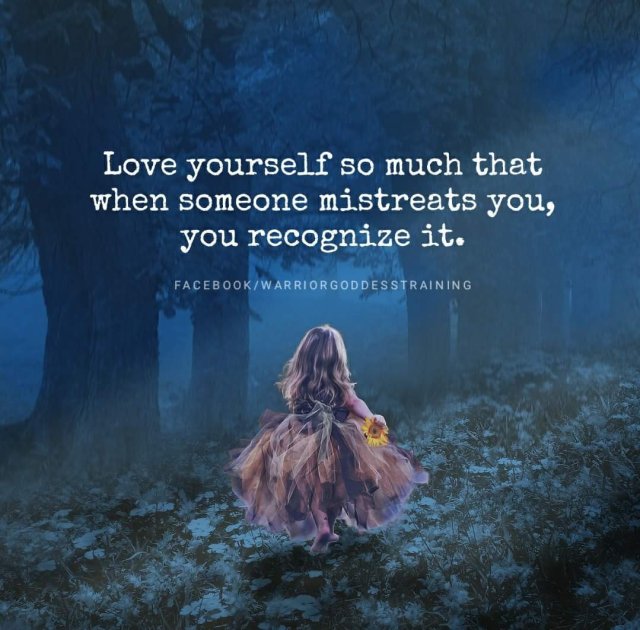 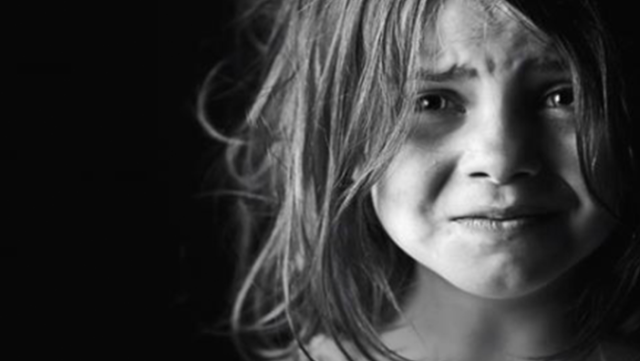 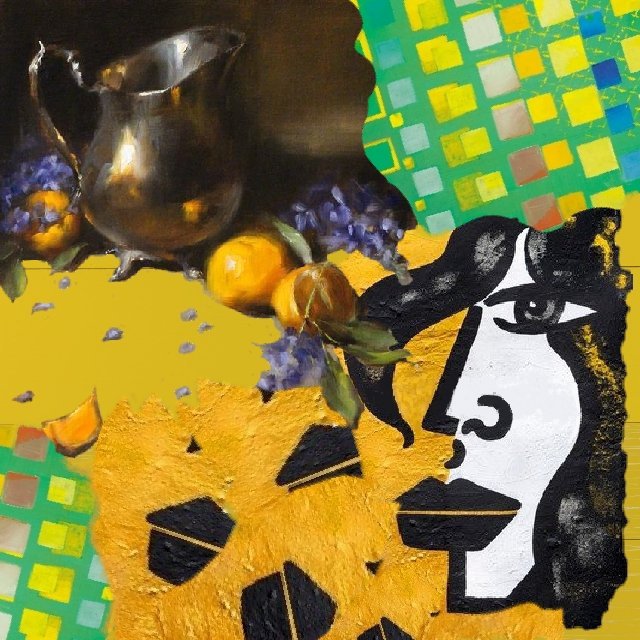 “The Voice” artwork by @ shevioletmoon 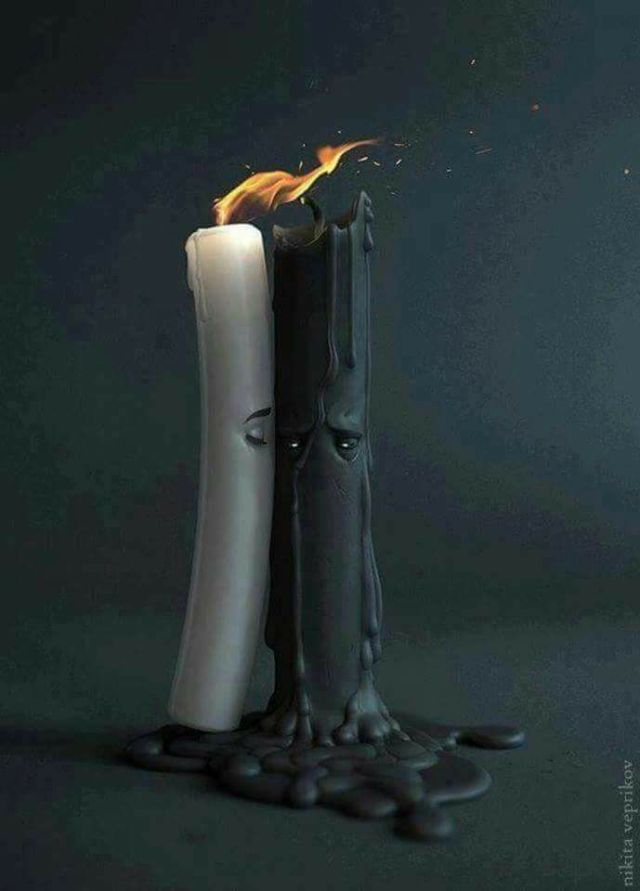 Like I mentioned in yesterdays post I said that I didn’t know where to start talking about my life since I came back here to Iowa in 2017. Yesterday I began with the present and today I guess I’ll start off with the middle and believe me it was a very hectic middle. Since I’ve been back I sort of abandoned my blog. Well sorta kinda. I still posted my poetry and my art but strayed away from anything really personal. I guess it was because associated pain with this blog which is why I originally started it up back in 2015. I used this blog to vent. I was hurt. I was angry. I needed someone other than the people I was becoming toxic to listen to me bitch instead.

During this Middle. I was both used and abused once again by the same person I’d left behind. Seems I just can’t get enough of them damn narcissists. We’ll just call her by her real name Brendella. From the end of February till June she had manipulated me into letting her and her son come live with me until her apartment in another city became available. That was the biggest mistake I could have made. I was played like a violin. I was emotionally abused, mentally abused, belittled, discarded, disrespected, used in every way. I used up all the money I had saved living in Texas on her and her son.

I felt like the sole provider of an entire family that wasn’t even my own!!! She didn’t do shit but stay up all night and sleep half the day. Then act angry at me because I wouldn’t lazy around with her all day. This chic was a drama queen too. She was what lesbians would classify as the STUD or the masculine one of a lesbian couple. There wasn’t anything studly about her ass at all. She was a user who expected a sugar mama to take care of her while she didn’t do shit. Well, that relationship didn’t last long THANK GOD. She was an ungrateful, unappreciative, emotionally cheating on me with not only me, but this other nasty chic. And when I finally couldn’t take the disrespect and her not respecting my boundaries, I’d had enough. By this time, it’d only been four months!! I was emotionally drained. And exhausted from trying to make this girl appreciate me when she wasn’t even worth it in the first place.

However, since then I’ve moved on to hopefully better things….

It’s hard to believe that  I left my narcissistic abusive husband 10 months ago. As a matter of fact, the last time I left him I was gone for 10 months as well. I really hadn’t realized that till just now actually.

So much has happened. I don’t even know where to start. The present, the middle or from the very beginning when we (my dog Beevo and I) first arrived here in Iowa January 3, 2017?

I kinda wanna start with the present because I’m finally feeling comfortable with myself, my sexuality and with being free to be me, which is having an attraction to other women? Yeh, I said it. 😊 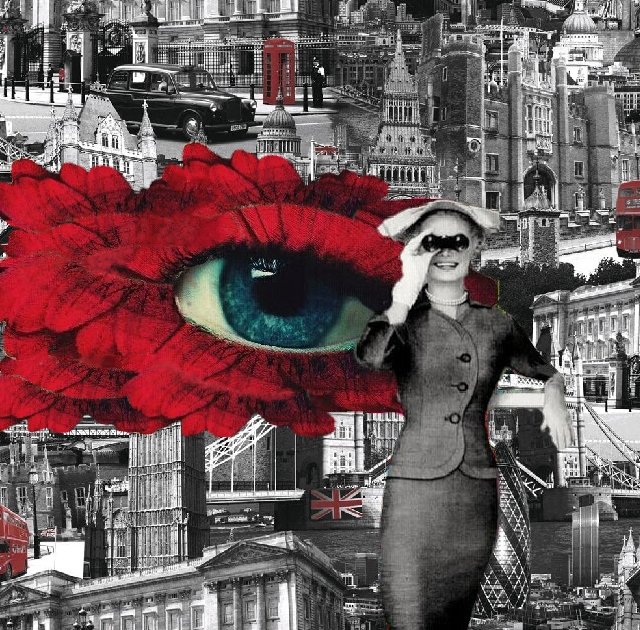 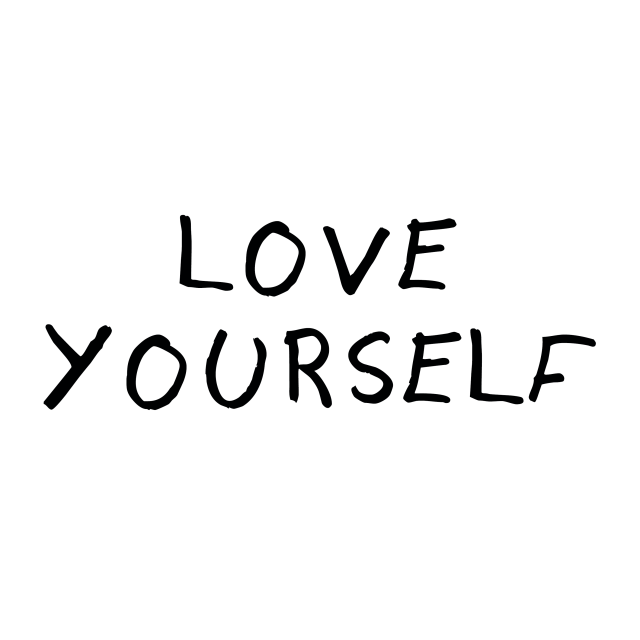 This morning I watched gnat drown. It was thrilling actually. Pesky bastards! There’s been several flying around my apartment just waiting for an opportunity to land on either my food or drink on fly directly in front of my face as if it were saying “naa..naa, na naa, naa..”

So I Googled a home remedy to get rid of the fuckers. lol! It said either dish washing liquid in a clear bowl, apple cider vinegar, or …. heck I can’t remember the other, but I ended up using and apple juice and water because I didn’t have the apple cider vinegar at the time.

So I set it out and for days…nothing! No little bugger dared go near it UNTIL this morning. He must have just flown in. “Gotcha ya” I thought to myself. So yeh, I stood there watching it drown…(ya know, just in case it flew out). lol!